Things to Know Before You Test Magento 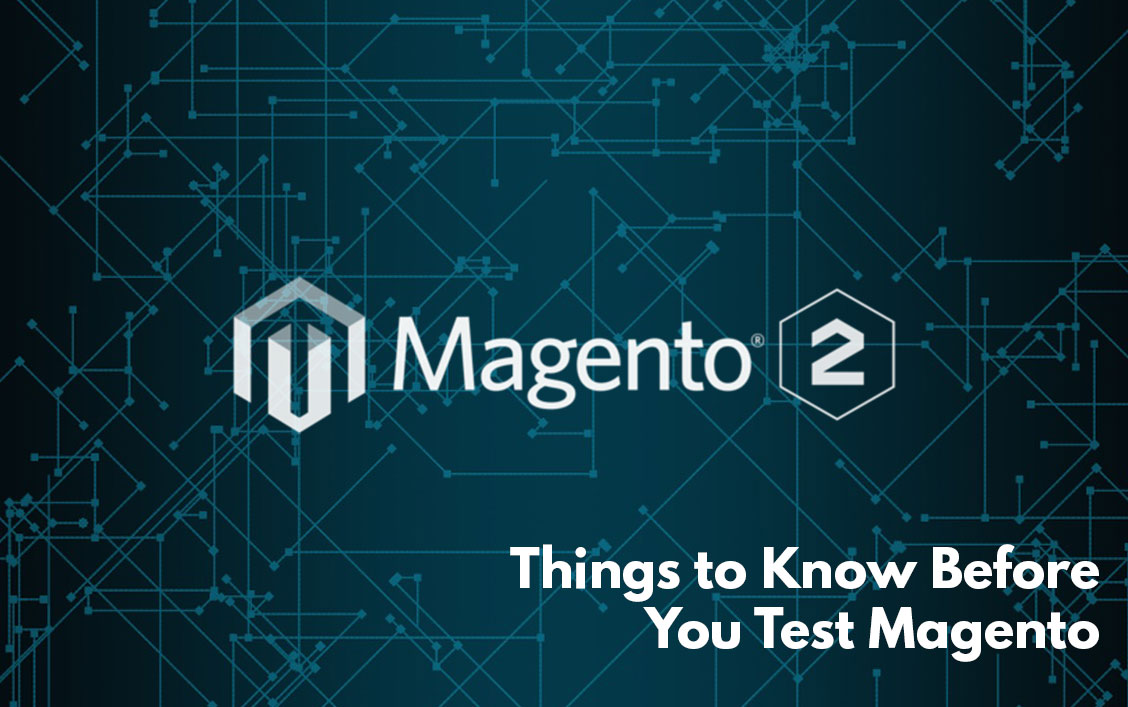 Magento, an Adobe company is setting continuous success stones in the E-commerce industry. One of the striking features of the Magento platform is that it keeps growing as a community, as an e-commerce trend and as an organization. It continues to offer the best e-commerce solutions to both SMB and SME businesses. One such recent development in the Magento family was the migration from Magento 1 to Magento 2. Everywhere testing an e-commerce sites/platform demands an onerous effort. So, what happens when a complex e-commerce platform undergoes a migration? What decisive steps must be undertaken while testing an upgraded e-commerce platform?

Knowing the Checklist to test Magento 1 & 2:

The load testing is performed to examine the reliability and stability of a software/application. Hence, it forms crucial to load test an e-commerce platform like Magento before the release (or launch) of the product.

To reduce the regression testing time, automated regression testing must be adopted. This test helps to assess the application’s stability and high quality. The best way to test Magento is by using the MFTF (Magento Functional Testing Framework) as the framework designed for testing Magento applications and designed by the Magento community.

Compatibility testing plays a significant role in the entire testing process when it comes to an e-commerce website/application. An e-commerce site is all about purchasing and selling products. Henceforth, the compatibility support across different browsers, versions, networks, etc. along with importance over designs, CMS pages and end user’s instances forms crucial in driving revenue to an e-commerce business. On the other hand, a bad store experience can eventually stop the customer from interacting with the very e-commerce site.

Generally, the web API acts as a bridge to connect the website owners (business people) to the third-party servers (customers) such as by synchronizing the updates in the social media platform and facilitating simple within the website checkout procedures by connecting the checkout page with payment acquiring network. Henceforth, the web API functional testing must be aimed to ensure smooth progress in such instances.

The unit testing verifies each PHP unit of software in separate tests. By doing so, it works much efficient in identifying the root cause of bugs in a less time-consuming way. Though employing such unit testing demands the writing of complex coupled codes, it is one of the easiest and effective methods to detect critical bugs.

The aim of the integration testing is to examine that all the parts, layers and features work together seamlessly. In contrast, to separate unit testing, integration testing tests the interactions between different layers, scenarios and parameters by considering the platform’s functionality as a single entity.

Java Script, a scripting language along with HTML and CSS forms a major reason in building a dynamic and interactive user experience. Much of the Magento functionality is built using sophisticated JavaScript. Thus Java Script testing must be given equal importance to ensure the expected performance of a site or an application.