Effective Ways to Optimize the Performance of Nginx Server 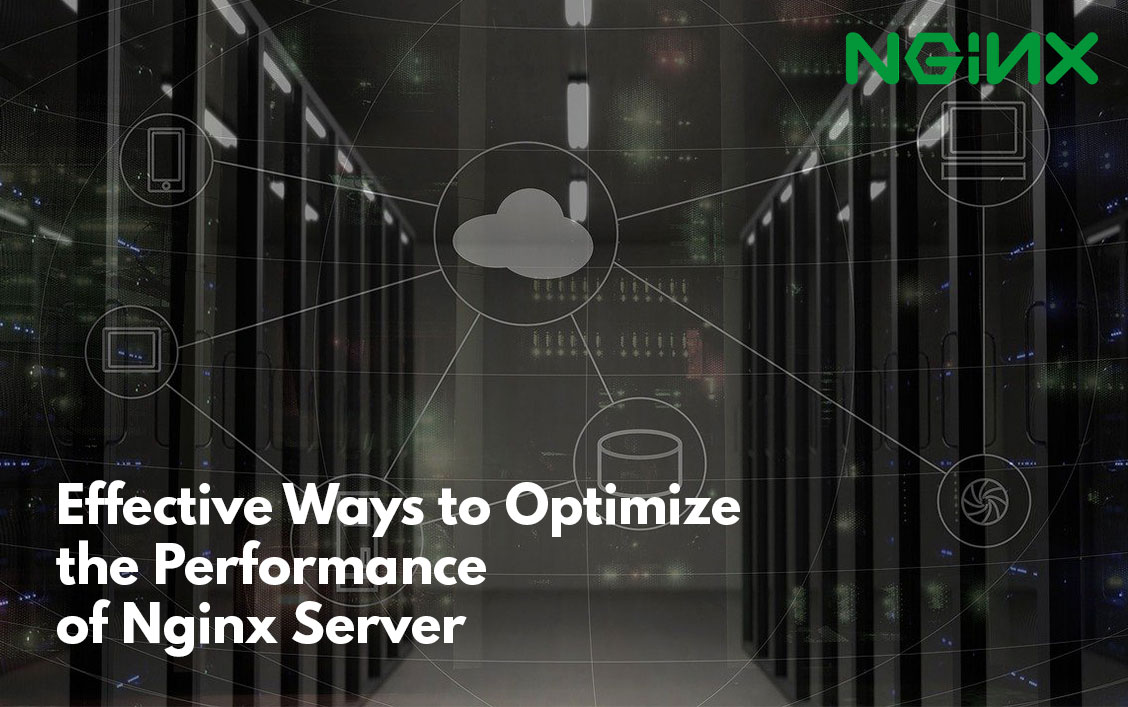 Nginx, an open-source web server that is popularly known for its simple configuration, stability, utilization of the low resource and high performance. Being compelled by an event-driven and asynchronous architecture, it can manage thousands of concurrent connections and owns the capacity to turn on 50% of the traffic sites.
Still not installed the Nginx server on your system? To know the installation procedure of the Nginx server, read Installing Nginx on Ubuntu 18.04

Apart from being the HTTP server efficiency, it can also function as a reverse proxy, the proxy server (for mail), load balancer and HTTP cache server. By following an event-driven approach, Nginx can handle multiple-requests within a single processing thread. Thus, optimizing the webserver like Nginx to achieve an effective performance is not a simple thing and needs effective implementation too.
To achieve this effective performance, follow the optimization of the below parameters in the file,

As per the above info, the server has one core CPU, hence it is best to set value one for the worker process as:

This determines the number of clients/requests to be served concurrently by the Nginx server. The default value of the worker connections is set to 768 by default. It is necessary to unleash the maximum potential of the server via required adjustment as every browser usually opens at least two connections per second (to consider half the number).
To calculate the max. no. of clients that Nginx can serve:

Use the ulimit command to check the core’s limitations as follows,

Let us assume the number 1024, (reading of smaller machine – 512MB droplets)
Now, update the values in the configuration file by using the command:

From the above case, it is found that the 1024 number of clients can be served per second by the Nginx server.

The Gzip compression helps to reduce the size of the client’s response and thereby results in the consumption of lesser bandwidth and better page load time. At the same time, increasing the compression also leads to the wastage of CPU cycles.
Following is a sample configuration of the gzip compression:

When it comes to optimization of buffers, there are four main directives to consider, they are

This determines the size of the post-action sent to Nginx. The recommended value to be set in 10K.

This determines the size of the buffer which the Nginx server assigns to request headers. The recommended value to be set is 1K. Sometimes, the headers may also contain lengthy URLs and chunks of cookie data.

This determines the number and size of larger_client_header_buffers which assists in storing the client requests at the time when the default event buffer is inadequate.

Optimizing the following variables helps to enhance the performance of the Nginx server to a greater extent.

The waiting time of the Nginx server for the client body to be sent after a request. If the client_body is not sent, then the server will end up showing 408 Error (or Request Time Out).

The waiting time of the Nginx server for the client header to be sent after a request. If the client_header was not sent, then the server will end up showing 408 Error (or Request Time Out).

It is the time taken for the keep-alive connection with the clients, post which the server terminates the connection.

It is the time taken for sending the response to the concerned client. Upon failure of this process, the Nginx server terminates the connection.