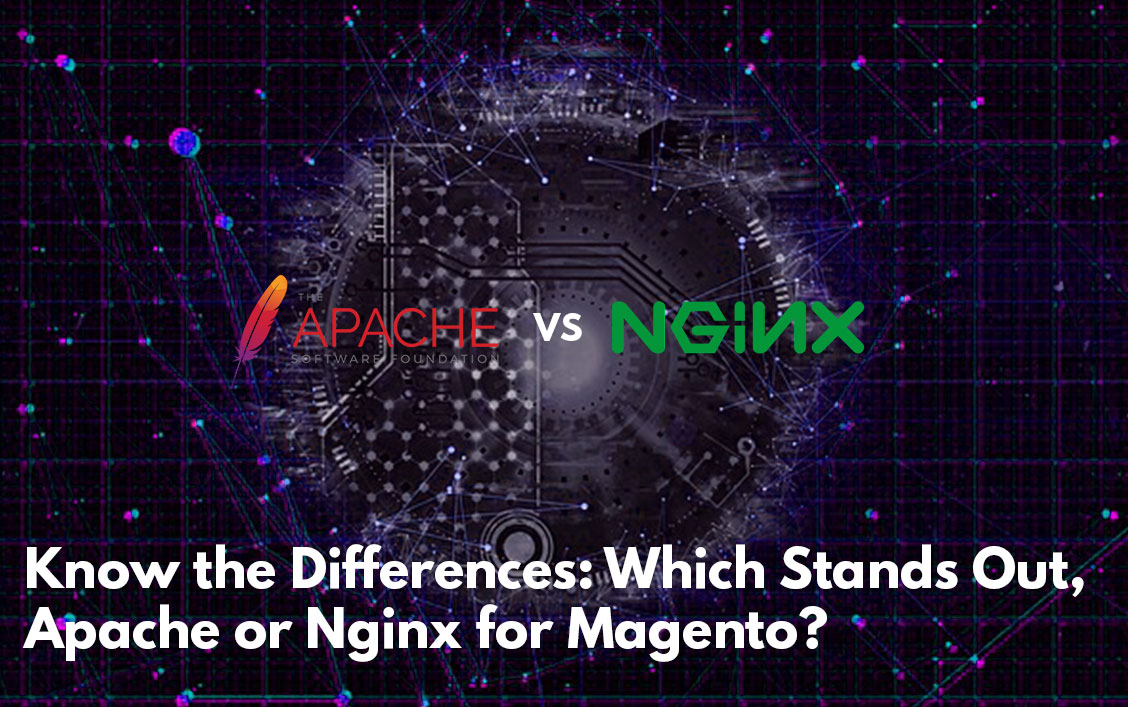 Know the Differences: Which Stands Out, Apache or Nginx for Magento?

Over the years, the question, “which web server is the best, Apache or Nginx? seem to be unanswered. Not anymore. We have got you the answer with a statistical comparison of bar charts. Also, know more about the architectural layout and components that make these web servers. 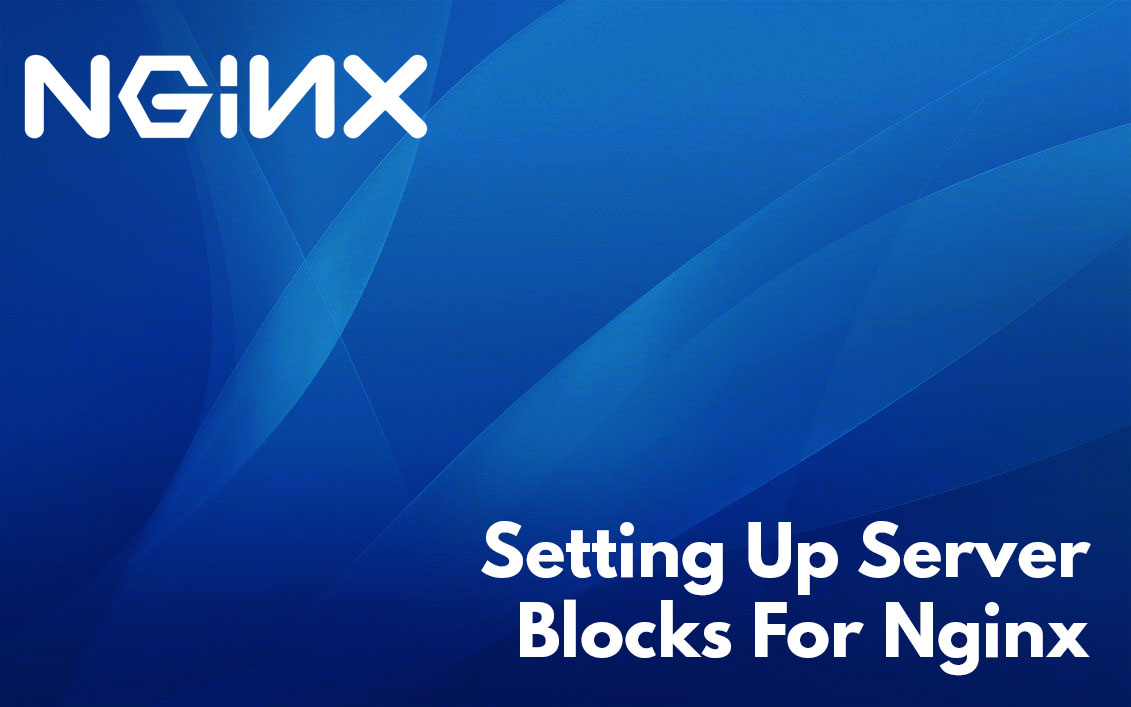 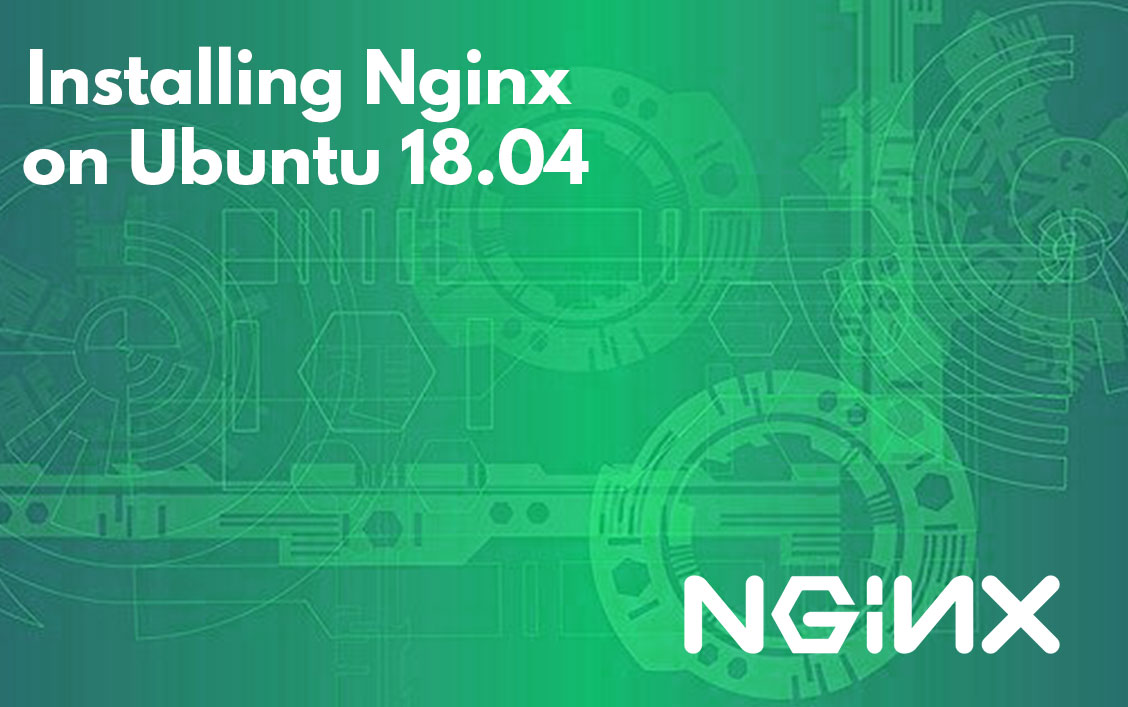 Nginx, the most widely used web servers in recent years is popularly known for its simple configuration, stability and high Read more 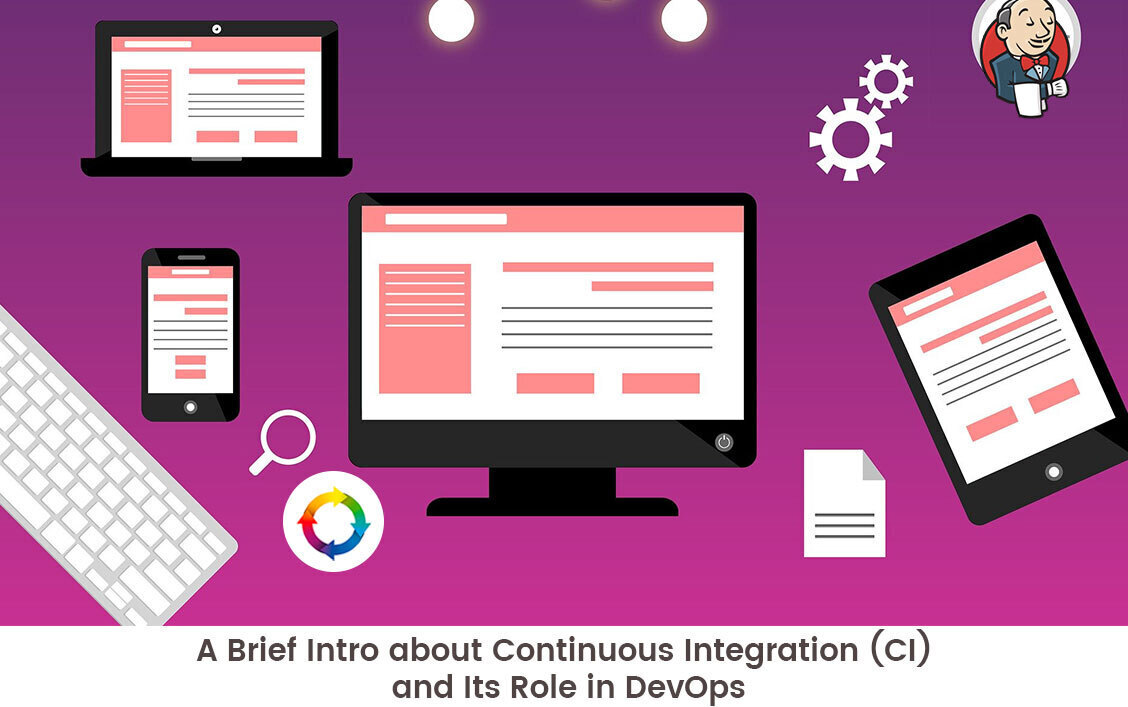 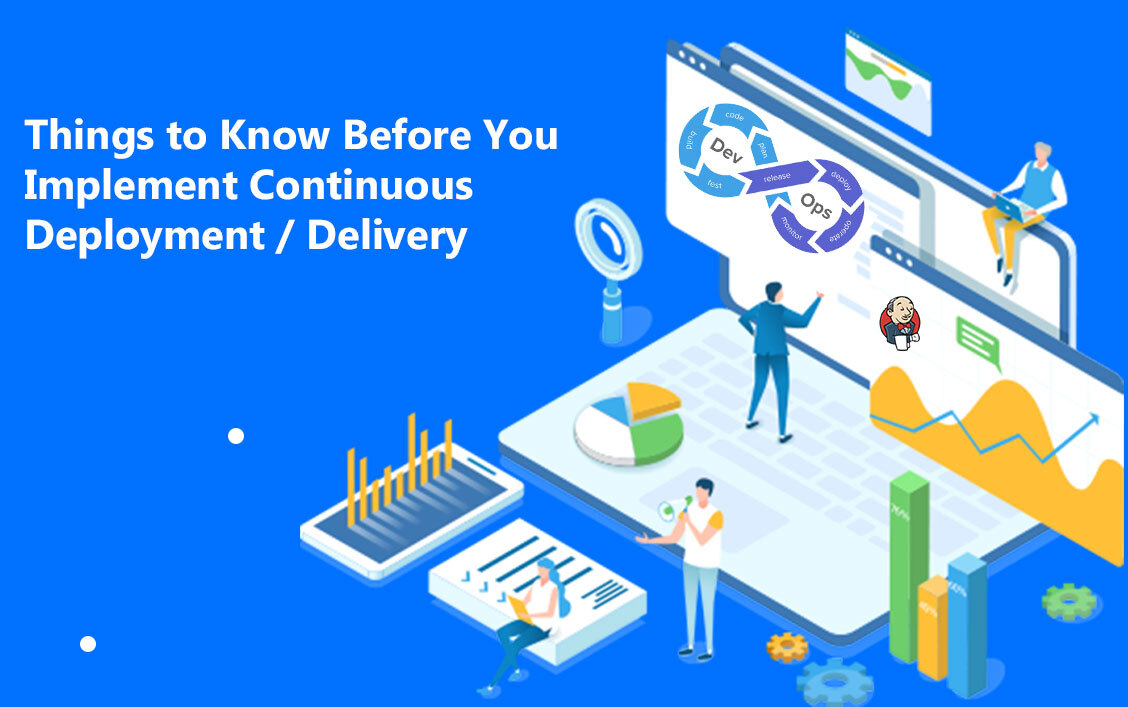 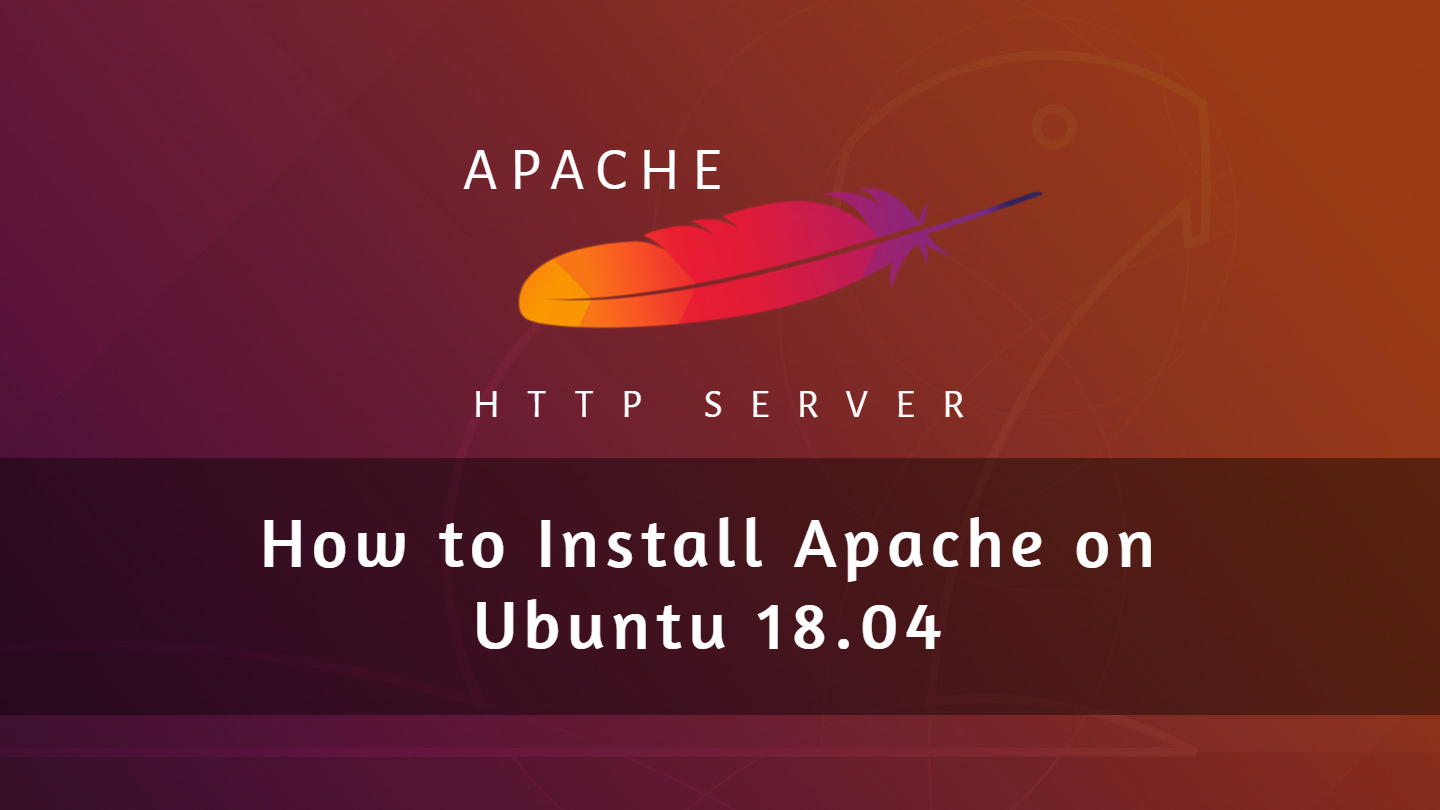 Installing and Setting Virtual Hosts for Apache on Ubuntu 18.04

Apache, an open-source and most widely used web server across the world. Originally known as the ‘Apache HTTP Server’, is now widely known as ‘Apache’. Reputed for its security, stability and reliability, 67% of all the web-servers is run by using this server. This article is all about installing, configuring and creating server blocks for the Apache server on Ubuntu 18.04 system.

Related Posts
All about CI/CD Pipeline with Best Implementation Practices 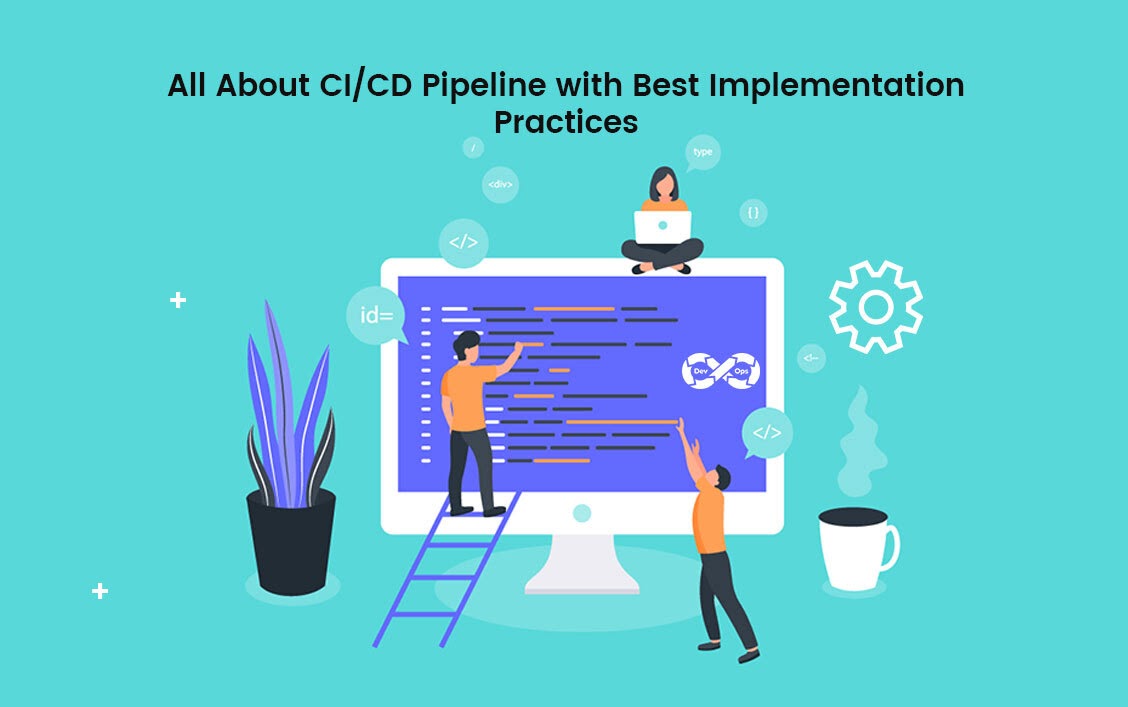 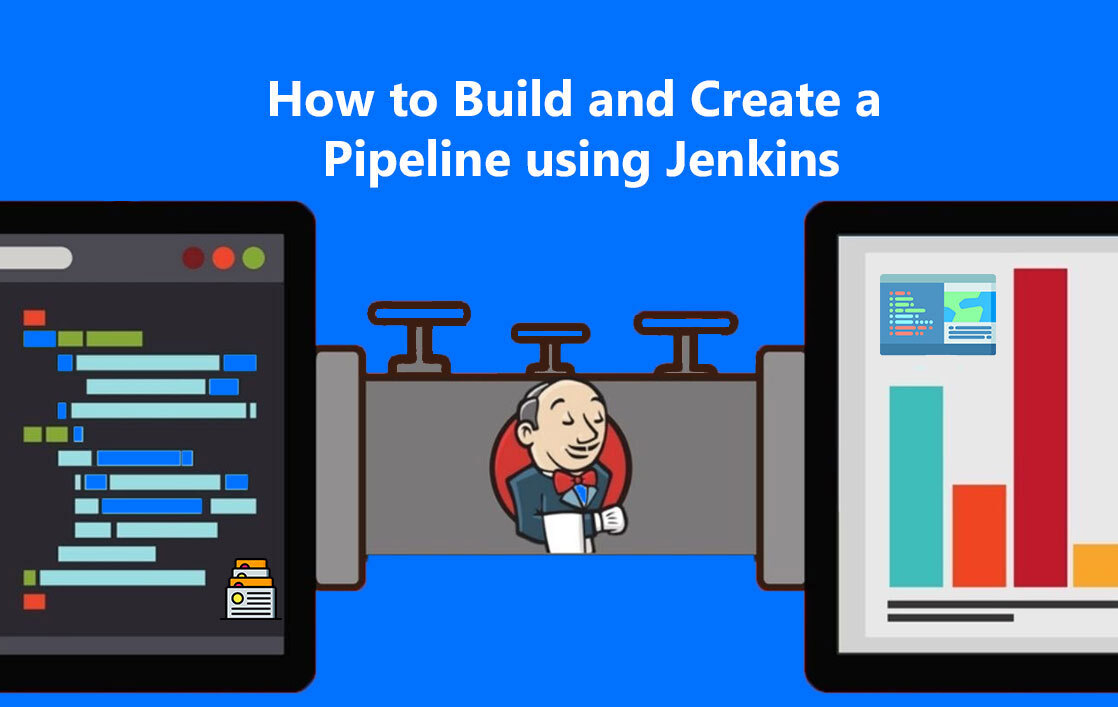