Knowing the Fundamentals and Types of Software Testing 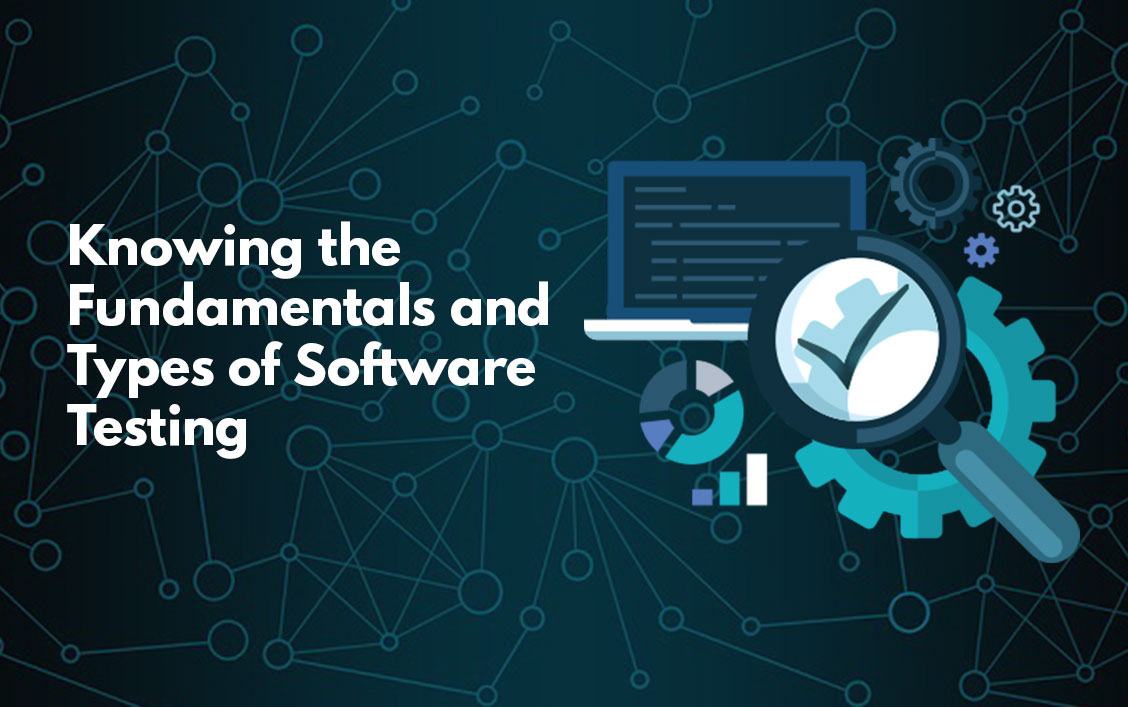 Testing is an activity to check whether the software product is defect-free and verification of an application (or a software) against the expected (or client’s) requirements. The pioneer in software engineering, Watts. M. Hemphrey is regarded as the ‘Father of Software Quality’ and the American computer scientist, Gerald M. Weinberg was the first person to perform testing on a human flight in 1958.

The manual testing is performed to detect errors in an application (or software) without using any scripts and automation tools. The tester here plays the role of an end-user to ensure correct behavior of an application by testing most of the application features. Manual testing helps the tester to build test cases needed to perform automation at later stages.
Despite the fact that how large or small a company, application and project is, the manual testing forms the first step in a testing process. Further, it becomes a crucial factor than any of the testing strategies since it facilitates the tester with hands-on experience from the end-user perspective such as the GUI attributes.