How to Install Magento using Terraform on Ubuntu system 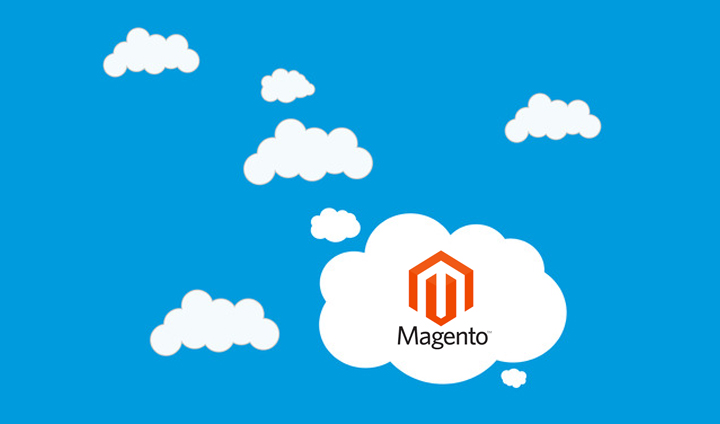 Installing Magento on your Ubuntu system requires the installation of some basic technologies such as the facility of a cloud provider (to say, DigitalOcean, AWS, GCP, etc.), Nginx Server, PHP, Varnish, HAProxy, Redis and Firewall (ufw since it is Ubuntu). It takes almost half-day time in order to install all these technologies with proper configuration (so as to install Magento) on your Ubuntu system. But by using a single Terraform shell-script, you can install the whole set up within 7 to 10 mins with minimal human interaction.

Magento, an Adobe Company is the most trusted and popular e-commerce platform in trend. Holds an unparalleled record when comes to boosting the small and medium businesses as its free Community Edition is the most active developers’ community in the field. Being titled as one of the ‘Leaders’ of the B2B e-commerce, it is the 3rd most popular in the top 10k sites and 5th most popular in India under the e-commerce category according to the BuiltWith internet services company’s survey.

Terraform is an open-source infrastructure as a code software developed to provision (such as to build, modify and improve) a data centre infrastructure. It also helps to version the infrastructure securely and efficiently. The other instances which the Terraform manages include; storage, networking, DNS entries, SaaS feature, etc. The planning phase in the Terraform generates an execution plan which works towards building the desired infrastructure. Further, the automation facility of Terraform reduces manual work.

Why do we go with Terraform for Magento installation?

Magento is a popular e-commerce platform used by loads of people across the world, at ADOL we encourage allotting minimal time for Magento installation with effective server configuration using Terraform.

Before diving into the remote-execution provisioner, we need to know what is Provisioner in the first place. Provisioner is something that helps to execute the script or shell commands on a machine (both local and remote machines) in the process of creating and deleting a resource.

The remote-exec provisioner is a kind of provisioner that is used to invoke the created scripts on a remote machine. For this to be done, the remote provisioner must be connected with the resource via SSH.

Note: Need to know more about the Terraform installation, provider authentication and creating SSH keys steps, visit our blog post on, How to Install and Configure Terraform on Ubuntu 18.04.

Before starting the installation steps of Magento with Terraform, you need to know about some configuration files.

This is the file used to set up the values for a personal access token, ssh_fingerprint, private and public keys. Once stored, you can access it from anywhere and at any time you need. It is in this file you store the static values.

You use this file to declare the variables and get user inputs. Once you declared the variable in this file, you will get real-time user input and able to pass the configuration files wherever you need.

This is the file used to set the Droplet requirements such as image, droplet region, ram, storage and CPU cores. Further, it is used to establish a connection with a remote server using a connection attribute. Using the Provisioner attribute, it is possible to upload multiple files on a remote server. Since we are going to install Magento, you need more files. To know more about the provisioner, go to, www.terraform.io/docs/provisioners/index.html

It is possible to execute those commands in the sample.tf file itself but a proper infrastructure and identification is necessary, hence a file called additional.sh has been created.

For installing Magento on a remote server using Terraform, some technologies are required:

Let’s start the configuration. Configure the terraform.tfvars file and save the static values which you are going to use. This is applicable only when you retain the same token.

Open the below file and declare the necessary variables for Magento installation as per your requirements.

This is the file used to execute additional commands. Here, in this file, we are going to install the required PHP extensions and Magento extraction as per your requirements. You can also install other technologies in this file.

Note: It is possible to use these commands for our main configuration file but for identification and code formatting purpose, we used a separate file.